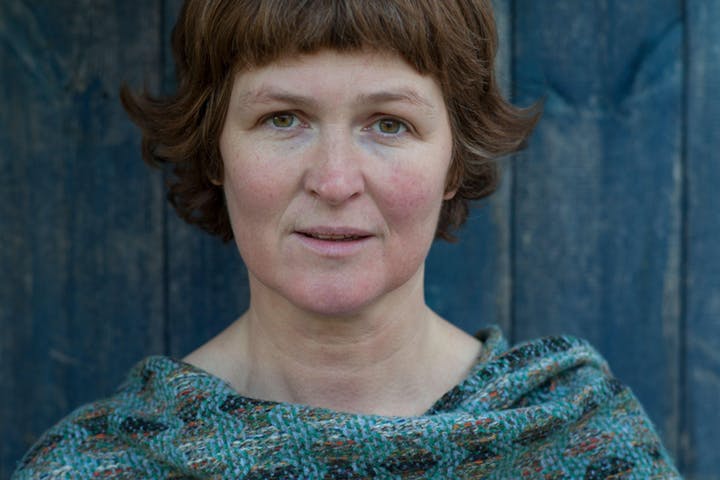 Signed Songs Are Us are a Deaf led choir based in Dundee. The choir was established in 2013 when Gerry Hughes opened Tayside Deaf Hub. Members of the Deaf community decided to translate songs into a visual BSL performance for Gerry, who had successfully sailed single-handedly around the world. The founding members were a strong Deaf BSL choir, cued by a hearing interpreter.

The choir successfully performed across Dundee and Scotland, with an appearance at the Commonwealth Games. In recent years the Deaf choir has welcomed new members and extended this welcome to Deaf, deafened, hard of hearing and hearing people alike.  The choir remains Deaf led and songs are translated by the choir members to produce a visually enchanting performance in British Sign Language.

​In 2017 Signed Songs Are Us were the only Deaf choir from Scotland to take part in the first National Deaf Choir Competition, held in Nottingham, returning with a bronze award. The choir returned to England in 2018 to compete again along with performances at both Dundee and Perth’s first Pride celebrations.  This year Signed Songs Are Us are honoured to be hosting the National Deaf Choir Competition in Dundee on May the 18th.