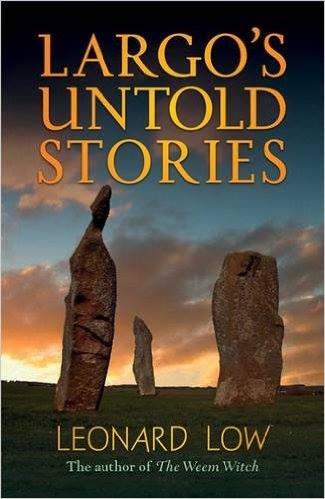 In 1965 a storm shifted the dunes on largo Beach, in this disturbance two Skeletal feet were found sticking out of the sand. Aberdeen Uni spent a month on a dig here producing over 30 bodies in what they found to be a Pictish burial ground. One figure was found in a sitting position, feet straight out with heavy flat stones on his legs like he was awaiting dinner. A huge amount of shells decorated the earth around him, and he was incaved in an igloo of stones. Many others had elaborate burials…one had two bodies laid side by side at the entrance of the tomb like handmaidens killed for the Queens burial to go with her in the afterlife. The significance of being near the standing stones makes sense as The Druids were known to do sacrifices here!…..The majority of the bodies were women..carbon dating gave the bodies as BC 1300-AD400.

On throughout opening hours from 9th April – 27th April.

Scroll back to top