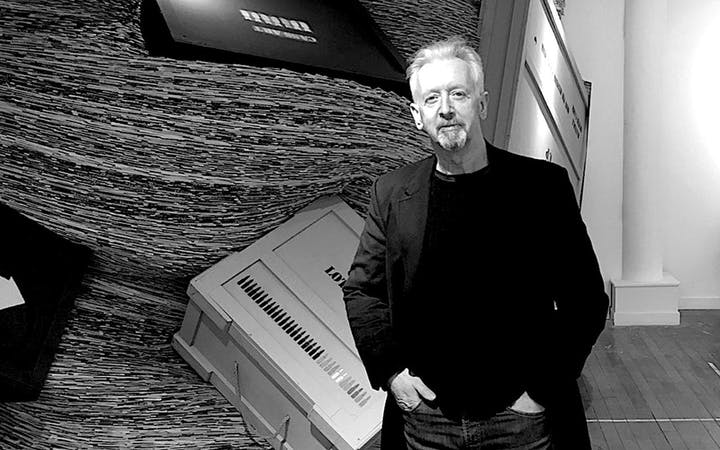 Poet and broadcaster Robert Crawford has performed his work from California to Cupar. He grew up in Lanarkshire, lived in Fife for thirty years, and now lives in Edinburgh while continuing to teach in the School of English at the University of St Andrews. His eight collections of poetry include Full Volume (Cape, 2008), Testament(Cape, 2014) and The Scottish Ambassador (Cape, 2018). His poetry has won several Scottish awards as well as being shortlisted for the T. S. Eliot Prize.